These are two photographs that I purchased recently. I thought they were worth saving and preserving.

I'm not sure where this photograph was taken, could be Anywhere, USA, or when but I'm guessing the 1930's but it could be older. I don't know anyone in the photo. I think it is so representative of another time.

Like the above photo, I don't know anyone in this photo but I found it interesting. This photo is from 1944 and taken in San Diego. 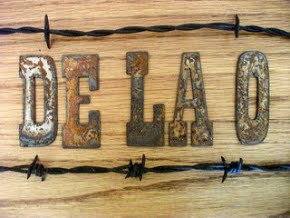 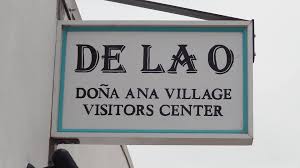